Proudly Serving the Heartland for over 70 Years

AV Preeminent® since 1980; The highest level of peer rating 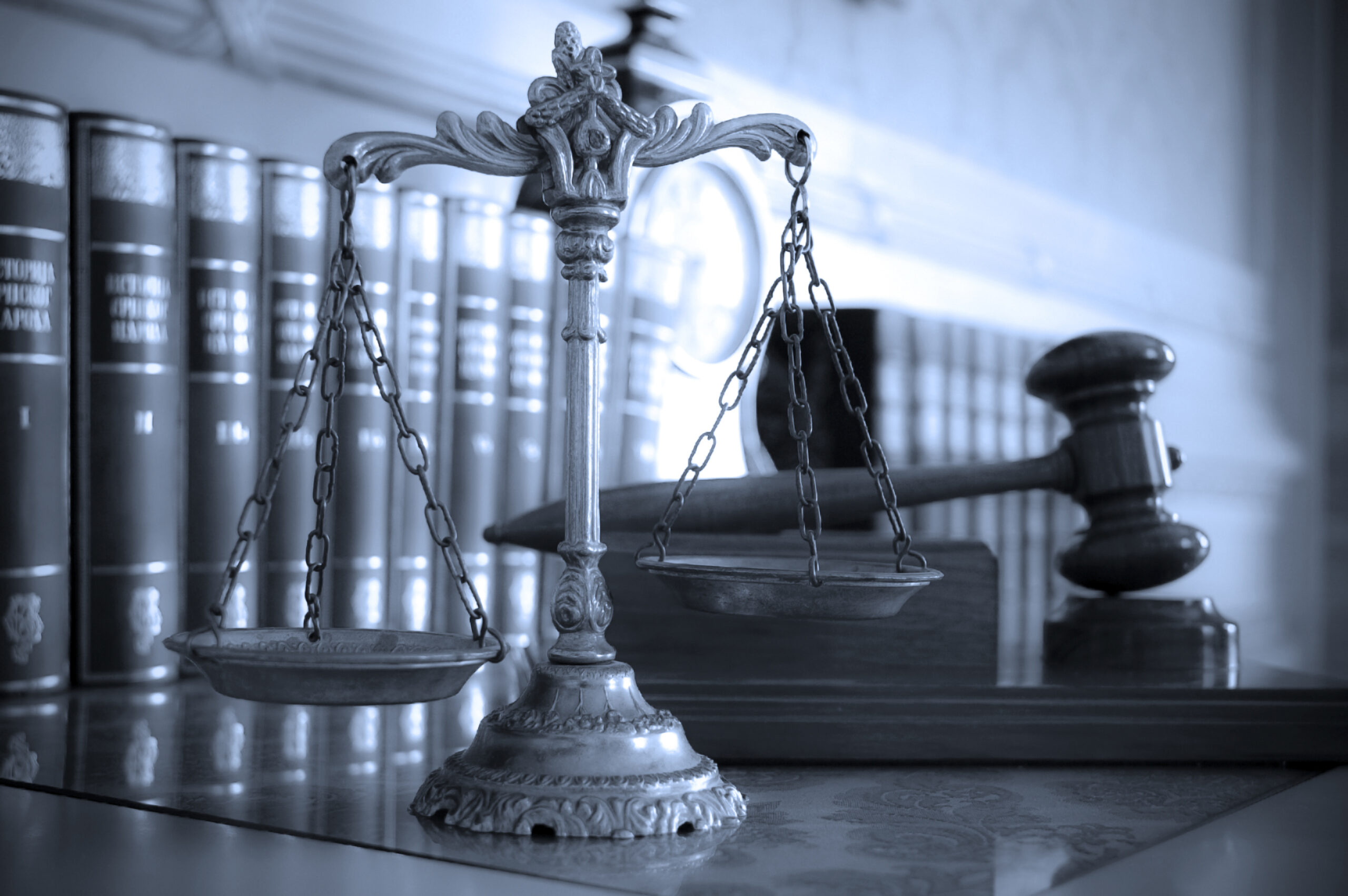 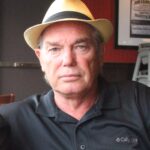 Mr. Dwight Preston is a native of Hardin County and has a genuine love of his community.  After completing his legal education in San Diego and being admitted to the bar in 1974, Preston returned to Elizabethtown to practice law. Paul Lewis (retired) took him under his wing and gave him hands-on experience in the court room.

Dwight possesses a great work ethic and will not rest till he has finished a case. (And is fierce in the court room when he needs to be).

Published in the San Diego Law Review 1973-1974, his legal writings include, “Zoning—Rural America, a New Lease on Life,” and “No Hablo Ingles:  a Written Agreement Plus Consent Equals Contractual Liability of Illiterates?”

AV rated for 12 consecutive years, Dwight’s peers recognize his achievements, scoring him a 5 out of 5 in every catagorey:

Additionally, Mr. Preston is father to three sons and one daughter.  He was a licensed racehorse trainer for over 35 years, appreciates a fast horse and enjoys a good cabernet sauvignon. You can reach him at dpreston@lewisandpreston.co 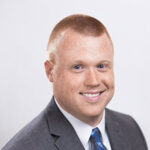 Mr. Adam Cart , Attorney of Counsel, is from Brandenburg, KY and is a former Public Defender.

Adam is married to Sara Belen; they have a little boy, Bryan Scott.  You can reach him at adam.cart33@gmail.com

Located on the square in Downtown Elizabethtown 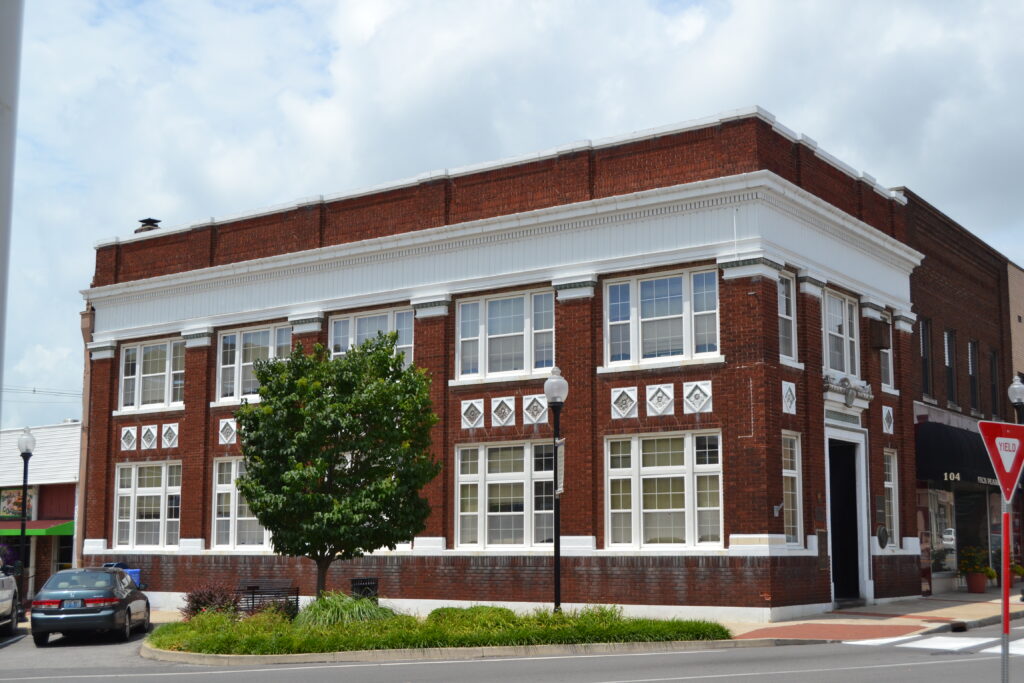